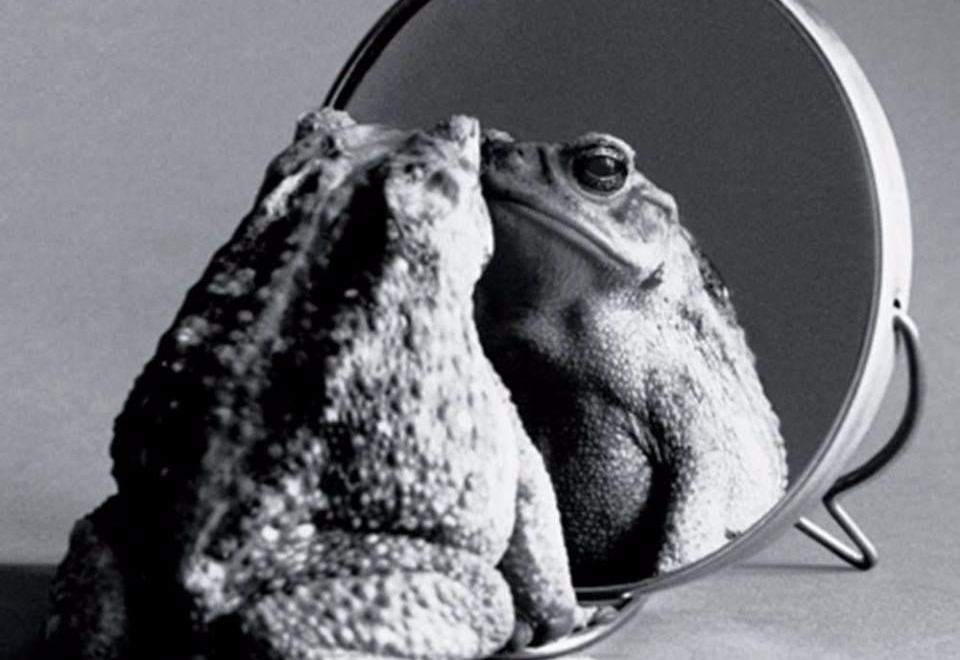 And even if you do meet me, chances are circumstances, societal expectations, time, space, geography or other factors will come into play and you likely won’t get to know me well enough to know that I’m basically your best friend… I know that sounds super creepy. But to be fair, I think this because your best friend should want nothing but the best for you. Even if it hurts. Especially when it hurts.

Because when you know yourself honestly, you pretty much become incredible in my book (even if that means you still have many, dark days). And I like incredible. And I’ll root for you till my dying day.

However, the offer for best-friendship does not extend if you’re keeping your head in the sand. Truth Ostriches need not apply.

The other evening, I had a phone conversation with my mom (she’s one of my best friends). She divulged a story about a girl in her bible study group who has been diagnosed with leukemia. Now, I have never met this girl. I don’t know her from Adam (or would it be “eve”? Side note – where did that phrase even come from??? Ahhh, okay – just looked it up here).

Anyhoo… leukemia girl was talking about a situation she had with her husband. She was trying to make it to bible study, but it seems when she wants to go, she has to do so without raising the suspicion of her husband… who apparently does not like it when she goes to bible study. In order to skirt his negativity and hopefully find favor in his eyes should the topic of bible study emerge, she ended up cooking breakfast for him, putting it on their nice china, you know – to make him all happy so he maybe wouldn’t ask. But, sadly, he became suspicious of why she was cooking him breakfast, and interrogated her. She admitted to trying to make his morning as smooth as possible so she could attend bible study (she has cancer, mind you – not him.). Enraged at her admission, her husband *I think* yelled at her, but *definitely* proceeded to take the china dish his breakfast was carefully and fearfully laid upon, and chucked the whole thing (including the plate) into the trash. My mom went on to say that leukemia girl was happy about this. Not about the situation, but rather how proud she felt because she was able to handle him with submission, grace and kindness. She was basically sharing this story to the bible study of how wonderful god is because “he” gave her the ability to handle him with love and care when he reacted this way.

Now, okay. Pause. Because this story set off a series of red flags so great in me, it would’ve been mistaken for a 4th of July celebration had it been visible. But, as I mentioned, I don’t know this girl from…Eve.

I don’t know the full details of this lady’s story. I only know the snapshot of what my mother provided, and even then it’s once removed. So I may be completely erroneous on my outlook here. But clearly this situation bothered me enough to write a piece about it – so let’s dive in.

Now let me state, leukemia girl professes (according to my mom) that she has loved having leukemia, because it has given her a new outlook on life – which, massive kudos to her if that is wholly true. However, a part of me suspects this isn’t entirely true (maybe even unknown to even her) as her reaction towards her husband and what she chose to praise about herself in bible study, suggest to me that she is probably not facing some very real issues in her life (eh, but she’s got a lot on her china plate so to speak – so I don’t fault her at all for that, really). But, honestly, I suspect (and it’s only a suspicion), there may be some unintentional masking or hiding here on her part in the name of being “submissive to god.” And this is where I have to unpack this situation from my (very limited) viewpoint.

I am sorry, but what husband would actually have an issue with their wife who has cancer going to Bible Study for likely much-needed connection, group therapy or support?! I mean, clearly, this man has some massive issues. I get if you don’t believe what she believes, or may have been burned in your past by a church – but to deter someone from a support group of this nature, because it makes you, what… uncomfortable? Wow. Just wow, dude.

Secondly, had it been me, the moment that plate hit the bottom of the trash can, you better believe it would have miraculously learned to hop right back out and fly at his face. Now, kudos to her for not having my disposition. Because many a fault, I do possess… and overreaction to injustice is certainly one of them. But at the very least, that man deserved to be called the fuck out for his childish, selfish behavior…

Okay, the fury part of this analysis is over…

But this girl. This poor, sweet, girl. My mother described her as being one of the “sweetest, kind, most loving girls.” I suspect she’s about 30s or 40s from my mother’s description of her as a “girl.” But this description of her nature, made my heart ACHE for her. And here is what my brain and heart interpret for her (which again, may or may not be accurate).

This girl is likely in an abusive relationship. So much so, that her husband, potentially scared from losing her to cancer, can’t deal with his toddler emotions and is taking his fear out on her to which I bet he’ll deeply regret and have to deal with later if she leaves our physical planet… (but, who knows, I may be giving him too much credit here – he may have always been a dickwad). But, because of her likely admirable commitment to god, coupled with the christian church’s tenant that marriage = forever, she is probs mentally “stuck” with him for better or for worse. It also could be because of financial reasons, but because she’s praising herself on her restraint and submissiveness to him, I’m left to deduce it’s the former and not the latter…

Now I understand why she would think this (if that’s indeed what she thinks). I too, came head to head with this marriage tenant in the scriptures within my own life and it caused me a massive amount of distress for the better part of a year before I finally went against conventional church doctrine and chose to proceed with divorcing my ex. But, dammit if the influence isn’t horrifically strong from the church if you’re really committed. Add to it that most conventional christian teaching says that divorce is committing adultery. Even more so? The new testament writers go onto say, that if she were to remarry, she makes her new husband an adulterer, too! Now, that’s some fucked up psychological, brainwashing, conforming bullshit right there. Straight. Up. No ice.

Now, clearly she made it to bible study. I don’t know how, but that doesn’t matter. Because the next thing that made me so sad was the realization that leukemia girl probably was desperate to cling to hope in this situation. And she praised her god for the ability to grant her submissiveness and kindness. I’ll grant her that – 100%. If that’s the buildup to your self-worth you need today to get you through that abusive situation, girl, I’ll hold your hand on that for sure. But, let’s be honest – did she really just compromise a piece of herself in favor of fulfilling some institutional expectation? Does her submissiveness really make her feel proud? Or did it make her feel a bit more invisible or insignificant? Did she have to stuff her self-worth in the trash alongside that china, in order to manage this man-child’s behavior? I can’t answer those questions for her… but from my view? No. She didn’t. She had a choice. She could have stood up to herself. She could have defended herself. She could have fought back (and told that man what a sorry sack of selfish shit he was). But then again, perhaps she couldn’t. Perhaps she fears physical violence as well, which based on his reaction – might not be that far of a leap to assume. Or, perhaps her fight is reserved for her cancer solely – which is then highly admirable and commendable if she was able to “choose her battle” here.

But what I wouldn’t give to have a “conversation” with her husband. It’s a good thing I can’t, and I don’t know her. Because it wouldn’t be pretty. I’d go for the emotional jugular on him…

I don’t know why this story impacted me so greatly. Perhaps because I am in a season where I am starting to recognize all the lies I have believed that have compromised my very being. Institutional lies from corporate america, lies from society on how my relationship should work, and that inner, broken girl in me is forming a nasty vengeance to break free from them.

Thank you, fortymatches… I am so glad it exists now as I know it would have been a game changer for me if I read something like this during my own wrestle years ago…

There was an error retrieving images from Instagram. An attempt will be remade in a few minutes.