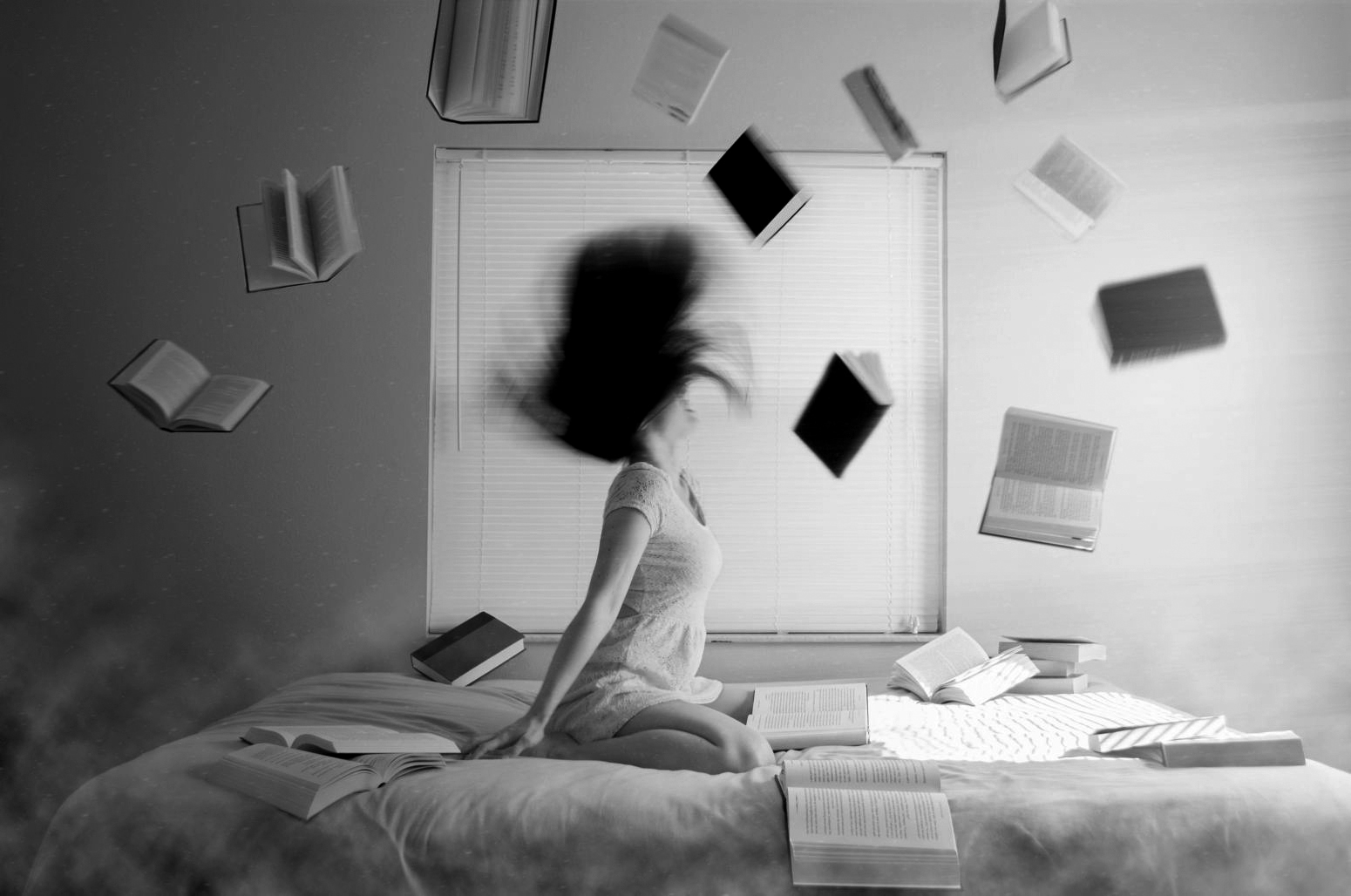 I watched an interview yesterday from Tom Bilyeu and his guest Mark Manson, author of The Subtle Art of Not Giving a F*ck” and his newest release, Everything is F*cked: A Book about Hope. In this interview, Mark told a story about how his dream was to be a famous musician.

Everything was about being a musician. Everything. However, when he went to music school, he found that the classes, coupled with 6-hour per day practicing, was a grind. It was awful. Looking for some guidance, he singled out the star performer of his class – this kid was a natural, he was the best music student and he was hailed by everyone in the school as “going somewhere.” Mark pulled him aside one day and asked him for his advice on how he schedules his practicing, what his regiment was, how to make “the grind” easier.  The guy looked at him confused. “Well, how many hours a day do you practice?” Mark asked. “6” replied the guy. But he couldn’t answer to his approach. “I just practice” was all he really responded. He didn’t need a schedule, or a regimen, or any of that. He just loved playing, so he just practiced. It wasn’t a grind to him.

Mark soon realized, he wasn’t a fit to be a musician the way he envisioned in his head. Yes, he still loves to play music, but this wasn’t his main path. He let that dream die.

Later, Mark recounted, he picked up writing. It came naturally. He just enjoyed it and began making a small career 12 years ago doling out dating advice before becoming the philosophical guru he is today. But after his first NY time best selling book was released (Subtle Art), someone stopped him and asked him, “What’s your writing schedule like? What’s your regimen?” Mark was stunned. Confused. He didn’t have an answer. “I just write,” he said. He had found that thing that no matter how much work he put into it, he did it for the love of doing it. He just wrote. It was natural. He loved the process, not the outcome of it. Sure, his journey writing wasn’t always easy. He slept on people’s couches, didn’t have many of the creature comforts he holds today, but he never struggled with actually writing…

This recounting made me excited. While I don’t know that everyone reading this knows what “it” is for them that would fit this concept, I was relieved. See? Somewhere in my world, I picked up that the “grind” is necessary. Good. Hailed. That those who discipline themselves get the things they work for and eventually are happy. But this is not the case. The “Grind” is not the answer.

Grit, in this sense, is Gross.

In fact, my attachment to thinking “grit” is good has only served to make me more confused during my career path. And I think it’s much simpler than that. I truly do.

Happiness won’t come tomorrow. Happiness is only found in the here and now. This moment. This day, during this second. I can’t predict the future. The future is an illusion anyway – no one truly knows what will happen in the future. I only concretely have today, or even more accurately, this second. And something that I think would be safe to say, was Mark learned without even likely trying, was that he was going to enjoy the moment. Whether he had a lot of money or a little, he would write. He wasn’t sold on becoming what he is today – he had no vision of what that would look like. He wasn’t attached to some future version of what his life would look like. He just knew I like writing. So, I will write. Today. In this moment. It comes naturally to him to express words and thoughts in written form. So he wrote. 12 years, he wrote. In plenty and in lack. It was his “shit sandwich” that he enjoyed eating. That’s my assumption anyway. (It’s open for correction.)

While I firmly believe that grit is gross in this context, I would like to clarify, it doesn’t mean we choose all things that avoid pain or even irritation. I think this concept is best demonstrated that even though Mark didn’t find struggle with writing, he may very well have found struggle with the editing of his writing, sleeping on people’s couches, compiling all the footnotes for his books and getting them in that fucking APA style format that is accurate and correct… Not the entire journey is going to be “grit” free. But, here’s the key: the Grit must be in service to the work that is free (in the
“hippy” sense), natural and fulfilling. The Grind must be in support of that. It’s the by-product to the core, only with the purpose to support the core, that of which is already awesome.

Additionally, if you’re only grinding away at something at the cost of joy in this moment – that’s not gonna fly. It’s a surefire way to find misery. Because all too often, when we do that and finally “achieve” the end goal, it’s not nearly as fulfilling or will last as long as you anticipated. You’re holding on to some future perceived idea of happiness instead of being able to find it in the moment.

For example, if I pour over my words on this page with the only aim at becoming famous or recognized later, (or hell, even getting a few fucking “likes”) I have failed in enjoying the process of writing right now. If I paint a painting with the end accolade or paycheck in my head, I am completely missing out on the beauty of the actual moment-by-moment work of problem-solving, working, and creation throughout the entire painting. I have used the process as the means to an end – not seeing the process as the end itself. And let’s be honest – it’s probably not gonna be good work. It’s done with an ulterior motive – one that, I would argue, tarnishes the authenticity and energy of the finished work, by the motive itself.

So, ok, all grinding isn’t bad (that’s what she said), but let’s make sure it’s done only in service to the joy you’re already getting from the in-the-moment process. Let’s be energized by the actual process and engaged wholeheartedly by the work as it’s own end.  Then only support that work through that full tank you now have, with grit (which will likely deplete that tank anyway).

Do things for the joy of doing them first, then, and only then, grind away in support of that first love.

#blackouttuesday
I am a huge believer in the power of journaling. ⁣
I try to start each day by journaling. I adopted this habit during a time in my life when I was despondent over my career & desperate to make a change. A friend suggested journaling my thoughts daily as a powerful way to not only work through my feelings but also to visualize my goals & dreams. This little practice drastically changed my life.
I miss humans.⁣⁣⁣
I love a good bath. Bubbles, bath salts, mimosas, oh my.⁣
When this quarantine first began, I was filled with a lot of anxiety. And pressure. I’m lucky to be able to work from home and my job is centered on online aspects of our business, so my team is pretty vital to the company at the moment. I have worked the last two weekends and I’ve been eager to do so. Maybe because sitting still and being stuck at home is something very foreign and uncomfortable to me.⁣⁣
%d bloggers like this: